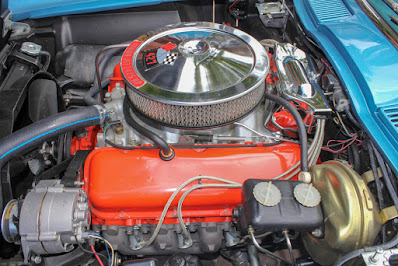 Back in 1966, Chevrolet decided to get innovated and give the public something they have been craving – a small sports car with a huge motor. The Corvette was elected to introduce the upgrade that started a revolution of cars that would be labeled "Muscle Cars."

Chevrolet created a feasible 427 cu.-in. motor for the Vette by taking the already powerful Chevrolet 396 cu.-in. motors and machining the bore and stretching the stroke of the block to a larger 427 cu.-in. This is the same way the legendary Chevrolet 327 cu.-in. engine came about. The Corvette's original 289 block was bored and stroked to a 327.

Both engines were available choices given to consumers when ordering a Vette, and both engines performed sensationally depending on what kind of fun you were looking to have.

The Extra Cost for the 427 Big-Block

What Came With The High Output L72

The extra cost for the L72 would get you a better-structured motor that included:

Although the L72 was rated at a massive 425-hp, it was a well-known fact the actual horsepower output was well above that publicized rating. The reason for Chevrolet's deception on horsepower numbers was to avoid unwanted backlash from the safety legislation.

The 427 big-block Chevrolet motors were a tight fit for the Corvette, but the power-to-weight ratio was very pleasing for speed freaks. Plus, the much cooler big-block hood that came with the Corvette to make room for clearance, told people what was under the hood. Chevrolet would spend about six more years using a big-block powerplant with balls as an option for Corvette consumers.

All Good Things Must Come to an End!

After 1972, the change to bring about more fuel-efficient cars would change what kind of powerplants all muscle cars would receive. This new change would eventually spawn the end of an era, the "Muscle Car" era. 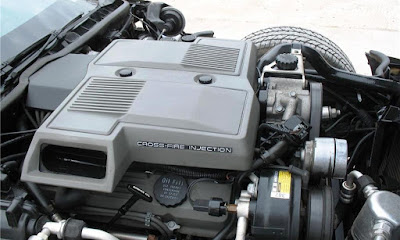 Small-block 350s de-tuned and ready to do poor performance was what the American car enthusiast would have to put up with for power through the '70s and '80s. In the late '80s and early '90s, change for more power started up again, and since then, there hasn't been much reason to complain. 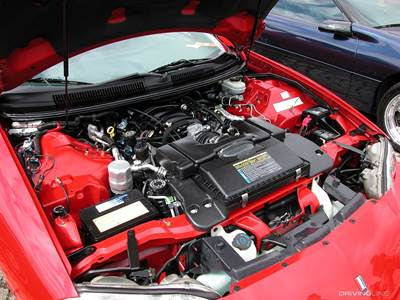 The scary acronym EFI (Electronic Fuel Injection) has become a household name for all vehicle enthusiasts alike. And boosted and nitrous applications seem to run much better turned by a computer rather than by backyard mechanic techniques.