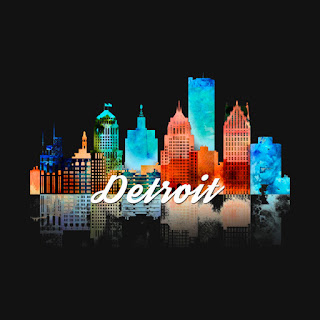 
It's been no surprise that in the last few years and counting the Detroit North American Auto Show has been failing to achieve attendance goals. And when attendance is down, car automakers drop out.


As of right now, BMW, Mercedes-Benz, and Audi have already dropped out of the 2019 Detroit Auto Show. That’s really not that big of a surprise considering automakers like Mitsubishi, Land Rover, Jaguar, and high-end exotic and luxury brands like Bentley have been absent from the prestigious Motor City auto show for years now.

Guilty As Charged
I love cars and worked in some way shape or form for the auto industries for many years. I try to make it every January, but I've skipped a few times just because of the cold. It always seems to be the week of the auto show that the weather temps drop to a bitter cold making it extremely miserable walking to Cobo Hall where the auto show is held.

Walking down the side streets with towering building on both sides of you turns the streets into a wind tunnel, a wind tunnel that sometimes feels like sub-below temps blowing you from side-to-side. So you have to bundle up to get to the auto show, then you have to coat check everything, and it really just becomes a big hassle when you can stay at home and watch Auto Week.

What’s New For The 2020 North American Auto Show in June? 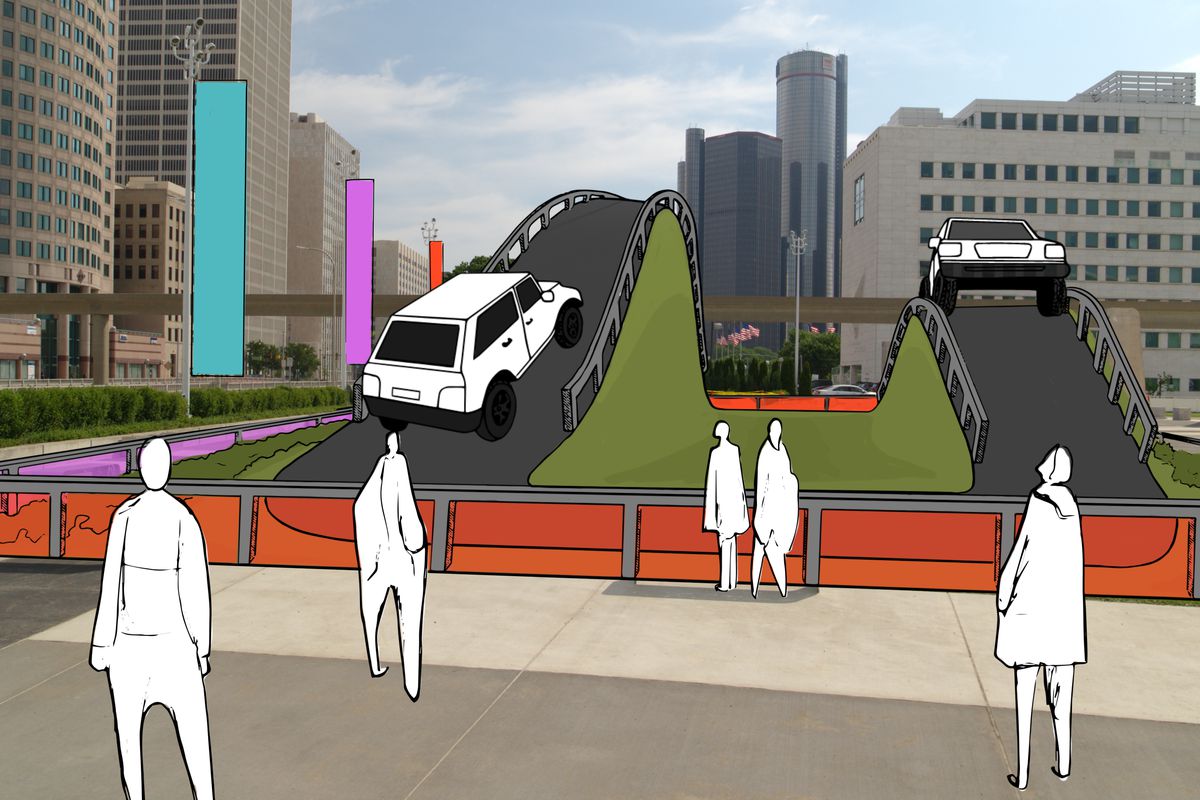 This exciting indoor-outdoor event that will be held right after the Belle Isle Grand Prix will really help the Motor City seem like the Motor City again.

"The potential to create a month-long automotive festival in Detroit starting with the Detroit Grand Prix, going through our show and concluding with the nationally-celebrated fireworks on the river, will provide an unmatched festival-like experience for all attendees," Detroit Auto Show executive director Rod Alberts said in a press release. "June provides us with exciting new opportunities that January just didn't afford."

The first annual “No Holds Barred” Motor City Showdown legal drag race in September at the Coleman A. Young Municipal Airport was a huge success. This further lead Detroit into making more changes to really make the Motor City the Motor City again and just a great city all around.

Detroit is really becoming a great place to visit. There is plenty of great places to eat, visit, shop, listen to music, and drink. A far cry from what it used to be three decades ago.