Buick Grand National: The First Muscle Car Since The Mid-70s


The Death Of High-Output Muscle Cars
In the late '70s and all of the '80s, American auto companies were being forced to come up with more fuel-efficient economy-friendly cars.

So what did this mean?

This meant the Muscle Car era was over. Even cars like the high profile Corvette was suffering. For the most part, sports car styling was still very appealing, but their lack of performance issues was a big problem for consumers.

Buick Was Ready To Change The Automotive Company
The Grand Nationals were produced between '84-'87 and had the same body type as the Regal. The GN was upgraded with a sportier interior, a high-performance turbo V-6, suspension upgrades, and exterior styling upgrades.

The '84 and '85 Grand National was not quite the performer that the '86-'87 Grand National was. Due to a lack of an intercooler, the ‘84-’85 did not produce as much power, but they still came with a V-6 3.8-liter with a turbo that produced 200 horses, which was more horsepower than the Camaro was producing at the time.

The '84-'85 Grand National was the launchpad that got the Grand National's name out there and paved the way for the '86 and '87 Grand National. Buick added an intercooler upgrade to the already stout turbo set-up making it capable of producing 235 horsepower and 355 lb-ft torque. This was impressive for a V-6 full-bodied car from the '80s, and even more impressive was the gains it was able to produce after a few minor affordable bolt-ons. 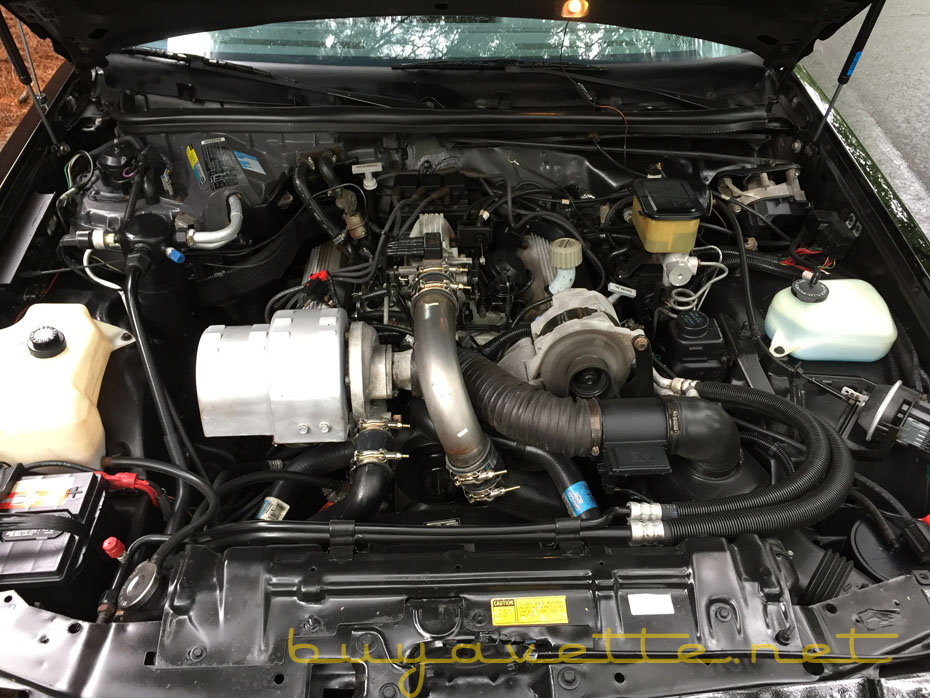 A 13-second pass in the quarter-mile was very common for these V-6 legends. This may not seem very fast by today's standards, but in the '80s, Camaros, and Mustangs were lucky to break into the 14-second range unless you were willing to dump a boatload of money into them.

From 1986 to the early 1990s, the Grand National took no shame in leaving Corvettes, Camaros, Firebirds and Mustangs in their dust. Stock GM TPI and Ford 5.0 motors just did not hold a candle to what the Grand National brought to the table. 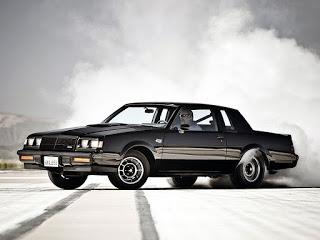 Before my senior year of High School, before my dad and I built my first muscle car ('71 Buick Skylark 455) for my senior year, my dad owned an '87 Grand National. I got the joy of taking it to school a few times. With its grocery-getter body style, it was not too hard to lure the Camaros and Mustangs to the local drag race spot.

The Grand National was running in the low 13's and the guys who drove the TPI's and 5.0's of our school had never even seen a 1/4 time-slip. But most of them guaranteed me that their cars were 12 and 11-second rides. Needless to say, that day they all got a rude awakening when a proven 13-second quarter mile car left them literally many car lengths behind. This left most of my friends dumb-founded. A quiet V-6 with interior room to fit five passengers comfortably beating up on their cool looking V-8 sports car. That day a lot of people found out what the meaning of a true sleeper was.

The Buick Grand National Gave Hope
In the 1980s, the Grand National was just what the auto industry needed: a car that could promote good performance, reasonable gas mileage, and style and comfort. Not only did it bring those great things to the auto industry, but it also brought hope back to car enthusiasts. It brought the hope that soon the beloved Corvettes, Camaros, Mopars, and Mustangs would eventually bring back the power that they were once known for but in a more efficient technology-driven form.