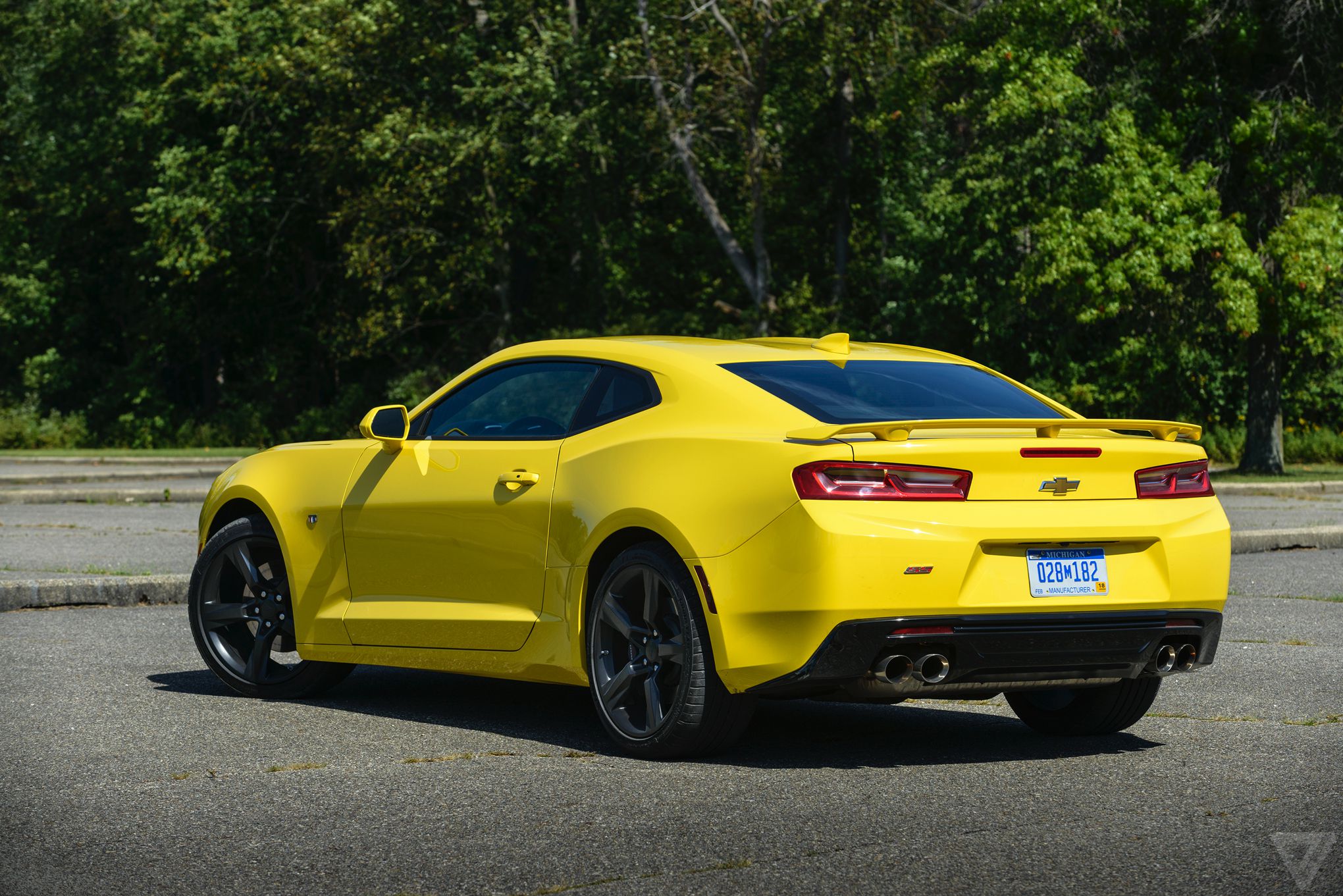 Some Camaro lovers probably hoped for a little different look for the Camaro in 2016, but it does not look like that is going to happen. For the most part, what is flying around at the Nürburgring is a heavy camouflaged 2016Camaro that looks to have little change to the body and styling.

There was a lot of talk about a possible throwback design to the earlier 70's look. Then there was also a lot of talk about just moving forward with a new generation of design. Then there is the actually outcome, pretty much the same as last year and why not, this style Camaro has been selling like hot cakes and Camaro lovers really seem to like it.

We do know that there will be a slight change in the look, like every year, but what will really be different is that the Camaro will now be put on the Cadillac ATS frame. I can't see how a lighter, smaller frame could hurt with performance on the already powerful Camaro. What will really be cool is that smaller frame with a twin turbocharged V-6 that has been rumored as a very serious considered option for 2016. All-and-all, it will still be a fun car to drive.