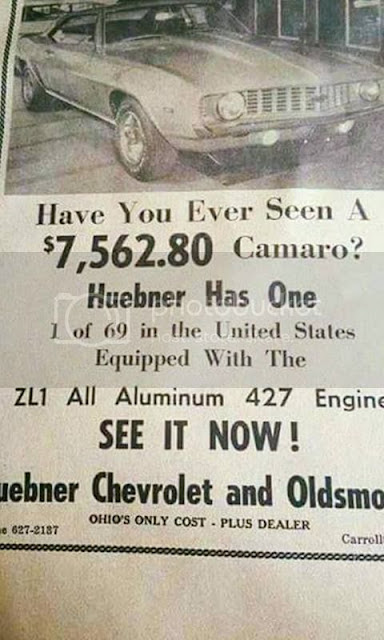 Although the ad doesn't indicate, this 1-of-69 ZL-1 Camaros is actually #69. The Hugger Orange Camaro rolled off the assembly line in early 1969 and then was shipped off to the Huebner Chevrolet and Oldsmobile Dealership in Carlton, OH.

The Camaro was sold by Archie Huebner to an unknown customer. Through the first couple of years, the ZL-1 received custom candy-coated cobb-web stripes by the famous custom vehicle painter "Greg of Akron".

The Camaro also received a healthy 396 to replace the famous ZL-1 aluminum-block and wider wheel wells for wider rear tires. In the hands of its's first owner, the Camaro turned in a quarter-mile time of 11:29 sec. at Norwalk Raceway in Ohio. 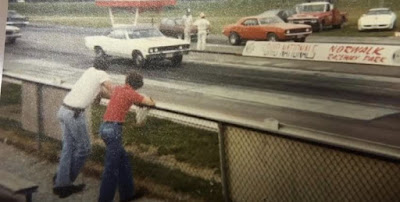 After a few years, the Camaro was sold to a second owner and then thrid. Eventually, the Camaro would get sold to a fourth owner in '78 with only 11,000 miles on it. He would then sell it to a friend in '81 who ended up wrecking it within a week. 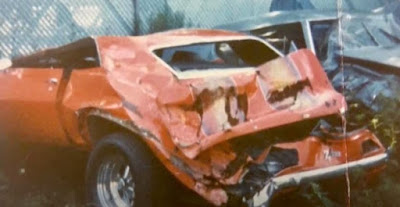 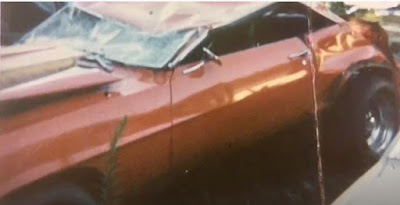 The Camaro sat for 22 years without no one really knowing what kind of Camaro it was. Then one day someone sent the owner a letter inquiring about the Camaro. So the owner and some friends did some research only to find out they were sitting on a goldmine. 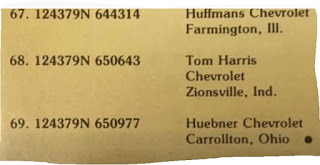 After all the research and the number checking, it was time to start shopping for NOS sheet metal, parts, and everything else that was no longer salvageable on the Camaro. 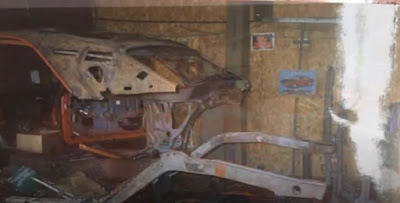 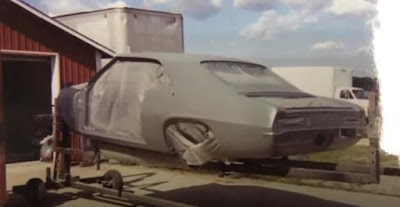 The 396 engine was pulled a long time before the restoration was started, but luckily for the restorers, they found the original 427 aluminum-block that matched the code for the Camaro. 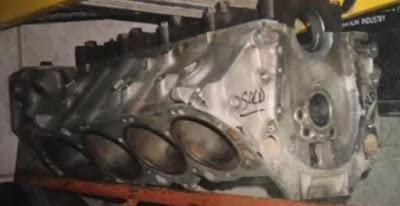 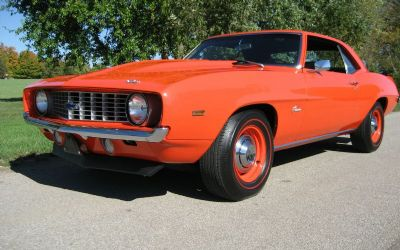 Unfortunately, I have done some research and found other documented true '69 ZL-1 Camaros, but I have yet to find this one. I've heard rumors and stories, but nothing positive enough for me to put in writing under fact. Maybe it is in a museum somewhere or held down at someone's garage?
Hopefully, It's Safe!