Car enthusiasts, including knowledgeable Camaro enthusiasts, may believe one of two things: the last Don Yenko speciality car was the 1971 Chevy Nova Yenko, or it was the 2010 Chevy Camaro Yenko, but neither one of these beliefs would be true.


The 1971 Chevy Nova Yenko may be the last memorable Yenko speciality car, but there is a true Yenko edition that came after the ‘71 Nova. The very rare Stage I & II 1981 Camaro Yenko Turbo Z may not have come out in the muscle car era when cars were known for their power, but like most of Yenko’s cars, these Camaros would be customized to be much more powerful than what they were when they were ordered from the factory. Thanks to emission regulations, the 1981 350-ci.-in. Camaro Z-28 was choked down to a mere 175 horsepower, not nearly enough to be called a muscle car anymore. Don Yenko decided that one of his last adventures in car building would be to give the Chevy Camaro some much needed modern power that could be respected.

There was 19 Stage I & II Yenko Camaros built at Don Yenko dealerships. Three of those were the Turbo Z Stage II Camaros making them some of the rarest Camaros in existence. All 19 of these Camaros are still considered extremely rare and came with an abundance of visual and performance upgrades.

Not only did the 1981 Yenko Camaro come with enough performance upgrades to knock off about three seconds from its original Z28 quarter-mile time, it also came with all of the luxuries that could be ordered from the factory like leather, air condition, tilt steering wheel and more. The only thing it did not come with was a radio - in place of the radio was a “Yenko Turbo Z” plate. 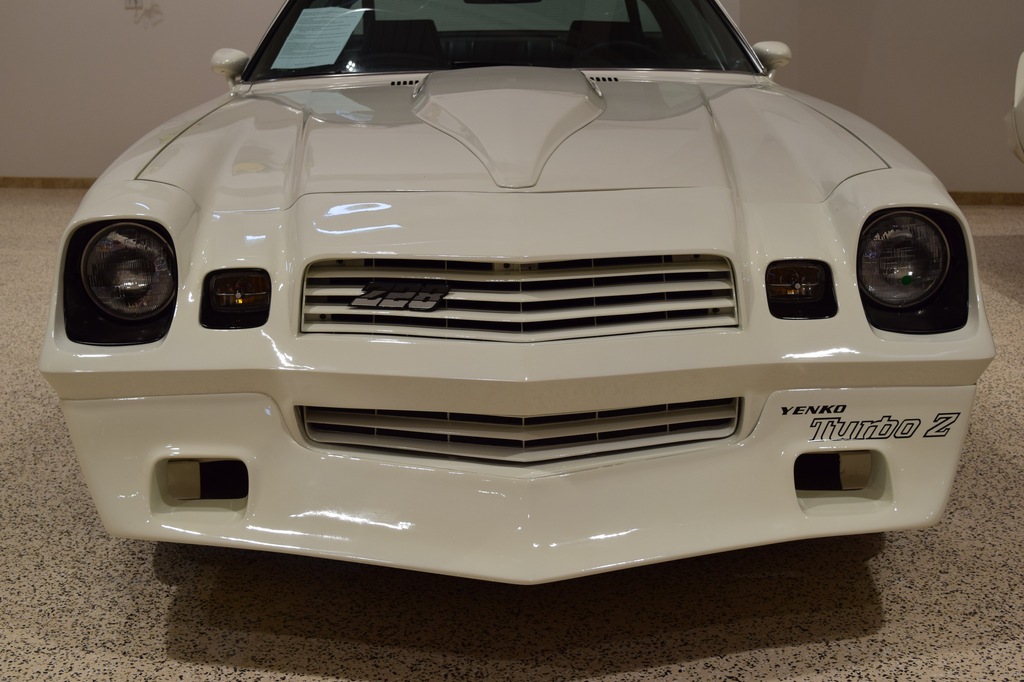 So how much horsepower does this turbocharged 1981 Camaro Yenko produce? Well, no one is for sure, but experts estimate that it is probably somewhere around 210-225 horsepower. If you were thinking about shopping for one of these rare Camaros, especially the 1-of-3 Stage II editions, have fun finding one.